Huddle Up! school tours are on the way…who will be our first guinea pigs…watch this space…!

www.huddleup.ie mystery tours and treasure hunt website is now up and running. We’re taking bookings for everything, if it’s a staff night out check out the “crew do” section of our site or maybe a good aul knees up on our “mystery caboodle“. For all you budding hens check out the “mysterious hen” page.”Captains call” is an hilarious event for all occasions. Please like and share www.huddleup.ie as much as you can. A big thanks to www.emmetcullen.com for his fantastic work on the website. We look forward to creating a perfect event for you soon. 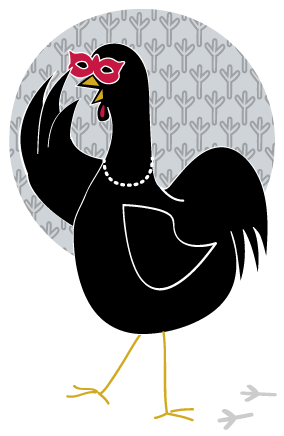 Today Marilyn sets off with a group of 18 ladies to celebrate Michelle’s hen. Adorned in pearls, carrying a map under her wing they depart Navan at 10am. She has a list of fun tasks and interesting activities to keep them occupied on their journey to their mysterious luxury hotel.

Hi All,
Here at the Huddle Up hub we discovered that on occasion some participants are not always up to scratch with their tasks. We have come to a very serious executive decision to now include in our tours the ‘FORFEIT OF FAILURE’!!!!! What can this be? Watch this space for further details. 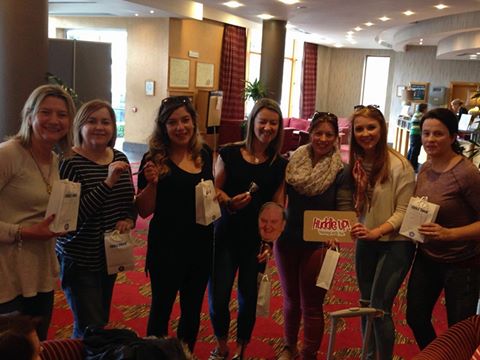 Huddle UP is live this weekend! A group of 17 teachers from Celbridge are off on a mystery tour. They are filling up on breakfast in The Orchard Garden Centre before hitting the road- each team in a different car! They are completely unaware of their destination for the night, unaware of the tasks that lie ahead but they are definitely excited about the fun and sometimes challenging weekend ahead. Their accommodation and meal in a 4*hotel is booked well in advance of the day and all that is left for them to do is get out there and have fun! Watch this space for updates!

This is our new company! Formed in the entertainment hub of Clonmellon. Please ‘like’ us and spread the good news – we’re up and running! Richard and Bairbre. 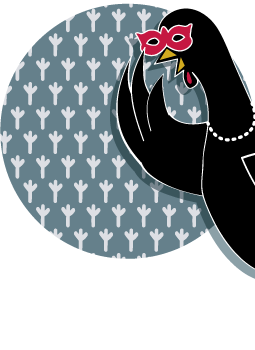